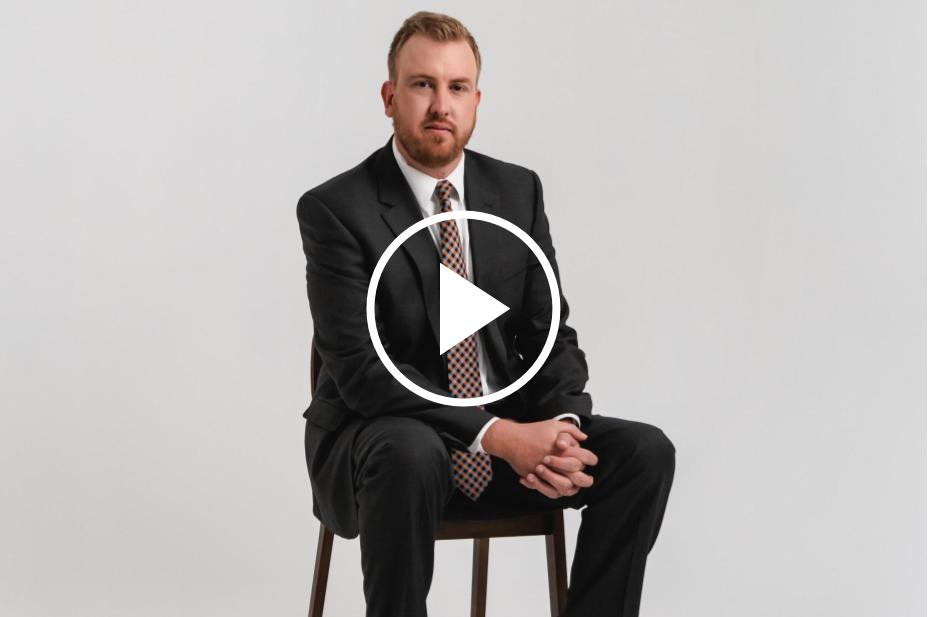 Riley Beam's first trial was historic for the firm and record-breaking for Brevard County. In his first case, his client was awarded a $28,500,000 million verdict. Since then, he has been instrumental in securing positive results for clients in personal injury and criminal defense law. Riley follows in the tradition of the firm and believes in taking cases to trial. His work has always been for the common man and is built in a rich history of standing up against large institutions who prey on those who are not represented.

Riley attended the University of Florida during their historic championship runs and graduated with a B.A. in Advertising. After graduating, Riley went directly to Florida International University College of Law, a top 100 law school in the nation. He has been published in the Florida Justice Association Journal regarding damages in personal injury cases, has given presentations at the Workhorse Seminar on the topic of personal injury and the Vassar B. Carlton Inn of Court on the topics professionalism and burdens of proof.

He currently lives in Melbourne, Florida with his wife and daughter.

- Vassar B. Carlton Inn of Court

Middle District of Florida in the United States District Court

Meet more of the team 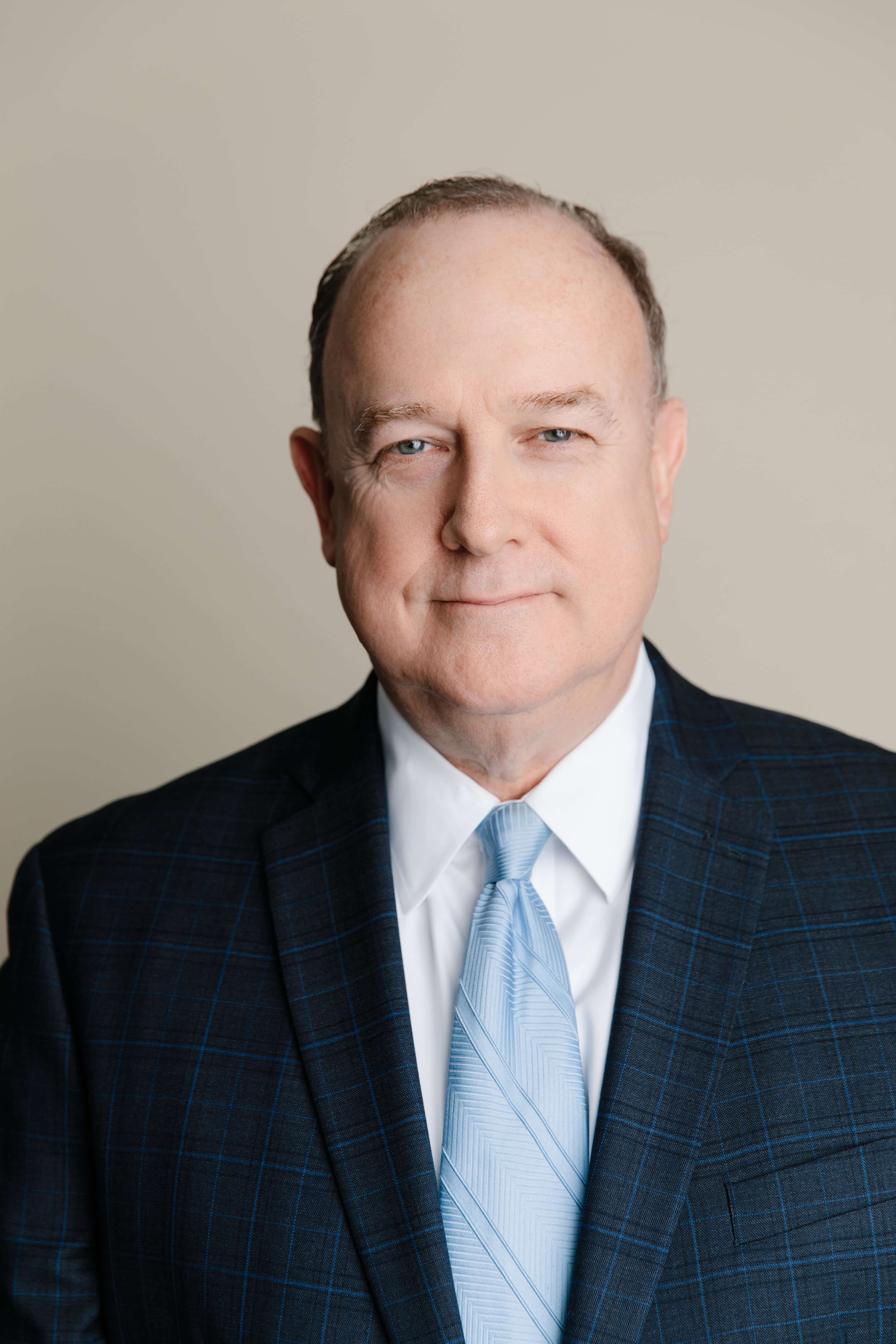